Login for retailers
Where to buy
HQRESIN > Miniatures > Titan Kam’ulec 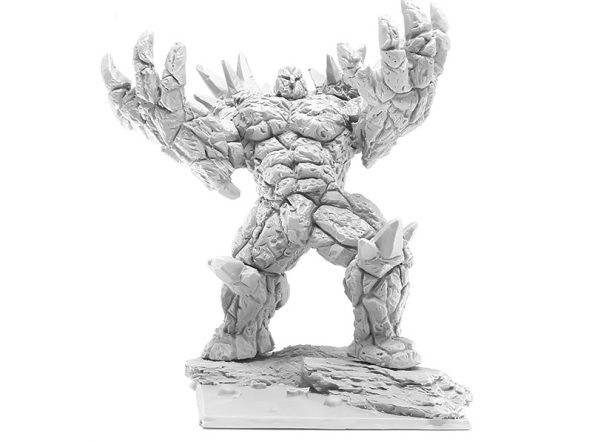 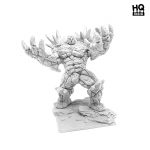 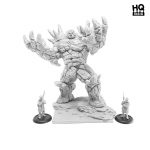 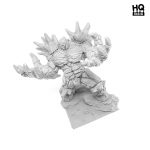 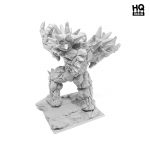 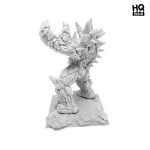 During Second Battle for Resinburg, the Great Enemy used those ancient and powerful creatures to wreck the walls of the city. Until this day many citizens remember how monstrous stone fists tore down through battlements, killing defenders, civilians and enemy soldiers as well. After the war has ended, some of the Titans went rogue and now they wander across the lands near the city, attacking unaware travelers.

This set contains 1 highly detailed, multipart model and 1 scenic resin base.
Titan Kam’ulec model is 13cm high (without the base!).

Models supplied unpainted and will require assembly.
Model is made from high-quality resin.